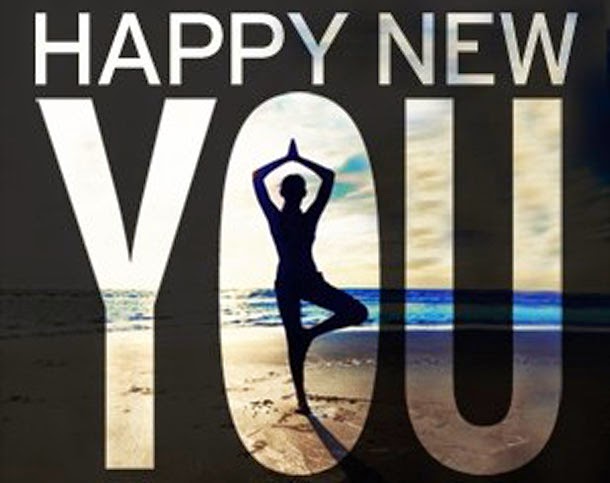 I just wanted to thank you for joining me in classes this year. I have thoroughly enjoyed your company!


Have a wonderful break and don’t forget I have plenty of classes planed for you to attend wherever you are :)


Take care and I look forward to seeing you and welcoming you all in 2015!!!


Happy New Year! Make this the best year ever!